How to Spend 2 Days in San Diego 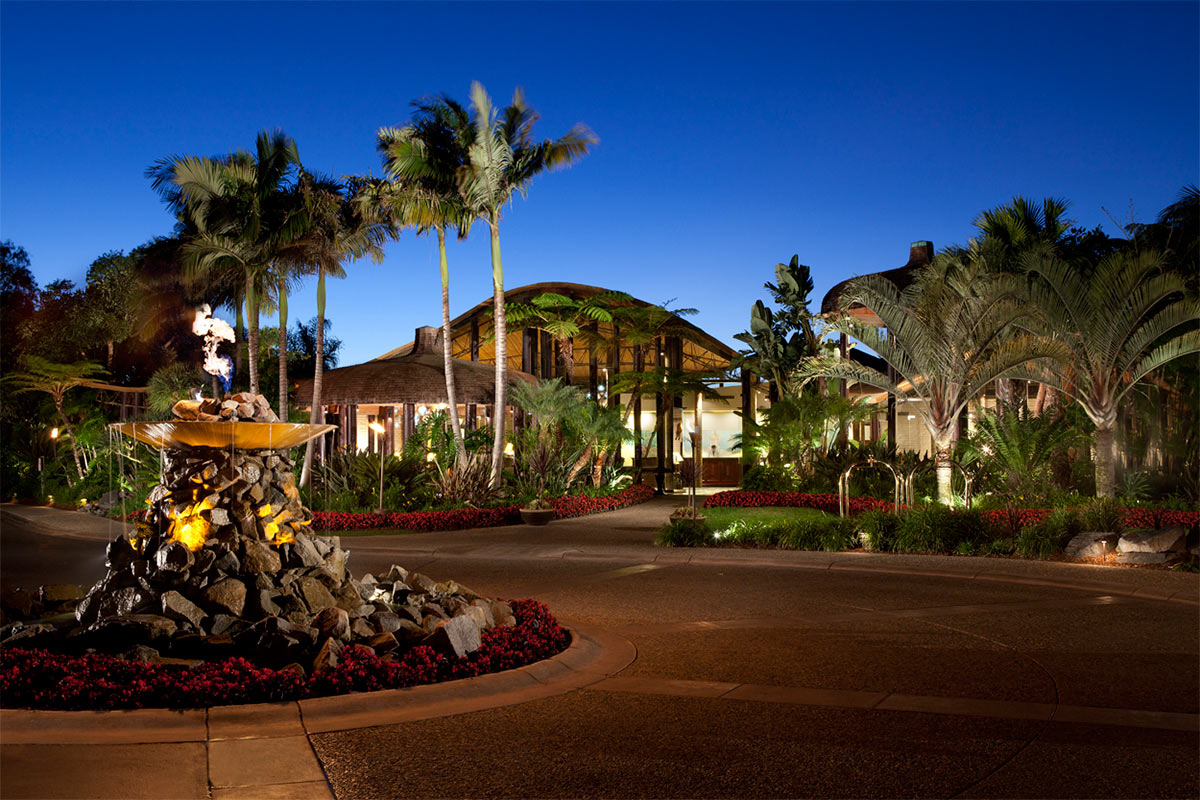 San Diego is known for its relaxed atmosphere, craft beer and beautiful sunny weather. From the moment you step outside, you can’t deny the instant attraction to San Diego.

As the second largest city in California, San Diego is sometimes overshadowed by its larger Northern cousin, Los Angeles. In the last decade, however, San Diego has grown in popularity and shines next to other large cities across the United States. With miles of beaches, distinct neighborhoods and a growing culinary scene, as well as being the birthplace of hundreds of start-ups and the “Craft Beer Capital of America”, San Diego is no longer LA’s less-popular cousin.

While the weather, craft beer, culinary scene and beaches are what come to mind for most when thinking of San Diego, the people are a huge part of what makes this city great! Often described as the most laid-back people in the country, San Diegans are notorious for knowing how to sit back and relax (and for wearing flip-flops 365 days a year). When speaking to San Diego locals, you’ll often hear that they couldn’t live anywhere else in the world, and if they did at one point, they’re never going back.

As the “Craft Beer Capital of America”, the first stop in San Diego should undoubtedly be to one of the city’s 100 breweries. Local breweries Stone Brewing Company and Ballast Point Brewing Company are rated among the top breweries in the world, with the latter producing the “Sculpin IPA”, arguably the most popular local beer in San Diego. To get the most out of the city’s many breweries, simply cruise down 30th Street in North Park, San Diego. This brewery-lined street is nationally recognized for its craft beer culture and is home to Modern Times, Mike Hess Brewing,Thorn Street Brewery and many more. 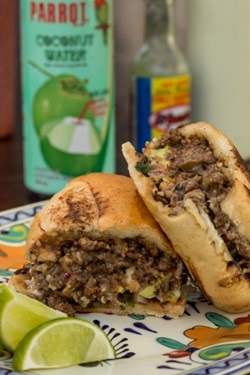 After drinking so much beer, it is customary for San Diegans to indulge in the city’s famous Mexican food scene. Being so close to the Mexican border has its perks, and while every local has their favorite neighborhood taco shop, some are talked about more than others. Visit Oscar’s Mexican Seafood or Lolita’s Taco Shop for a true San Diego experience, and don’t forget to pick up a California Burrito and some Carne Asada Fries!

While San Diego’s popular beer and burrito scene is always a good idea, the city is also home to some of the freshest sushi in the nation. Sushi Ota, located in Pacific Beach, is thought of as one of the best Japanese restaurants in the city, but you’d never be able to tell from the outside. Located in a strip mall next to a 7-eleven, this popular sushi joint is always filled with foodies looking for the best thing.

San Diego is home to many noteworthy landmarks. As the “Birthplace of California”, history can be found in every corner of the city. Start your site-seeing adventuring in Old Town, where the first Europeans settled. This colorful neighborhood is bursting with entertainment, shops, tours and, of course, more Mexican food!

Balboa Park is another can’t-miss San Diego landmark. Home to 15 museums, several attractions, renowned art performances, award-winning theatre and beautiful landscape, Balboa Park is the nation’s largest urban cultural park. If you’d prefer to take in some more urban sites from the comfort of your seat, head up to Bertrand at Mister A’s for happy hour, and view the massive downtown landscape while watching the planes travel to and from the San Diego international Airport. Or, enjoy downtown and surrounding areas from the comfort of the Old Town Sightseeing Trolley.

Last but not least, one of the best San Diego sites is found at Petco Park. During baseball season, watch the Padres play at this state-of-the-art stadium with views of the ocean and downtown skyline. During the off-season, catch a show from some of the nation’s top artists. Taylor Swift, Paul McCartney and The Rolling Stones have all played this massive venue.

One major benefit of visiting San Diego is that all popular activities are available year-round. Learn to surf at just about any time of year through Paradise Point’s Surf Academy, or kayak and standup-paddleboard around serene Mission Bay while staying at the resort.  For activities on land instead of sea, spend your San Diego morning hiking Torrey Pines. With trails for novice or advanced hikers and beautiful beach views, this hiking trail is a San Diego favorite.

After working up an appetite hiking, visit one of San Diego’s year-round farmers’ markets! With a market happening every day of the week, you can purchase locally made products (and local souvenirs!) at several fun pop-up shops. Of course, it wouldn’t be a trip to San Diego without visiting the San Diego Zoo, voted #1 in the world! Make it a weekend out of it with a San Diego Zoo hotel package, or visit SeaWorld for a water-filled animal adventure. 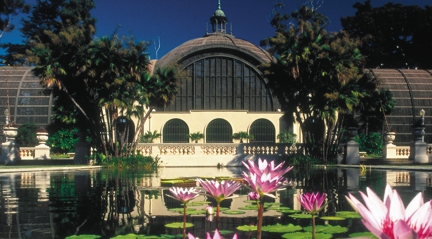 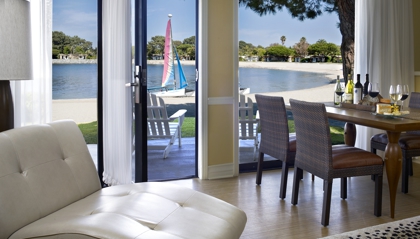