Worth The Trip: Long Beach, California

Things to do in the coastal city just south of Los Angeles.

Located about 17 miles south of Los Angeles, Long Beach is the Golden State’s 7th largest city. Set along 5.5 miles of beachfront (the city’s Marine Stadium was the site of the 1932 Summer Olympics in Los Angeles), the city is lined with specialty shops and vintage boutiques along Retro Row on Fourth Street, and a slew of family-friendly offerings including the historic Queen Mary, a retired ocean liner from 1936-1967, and the Long Beach Museum of Art. Long Beach is also home to the JetBlue Long Beach Marathon and Half Marathon in October, and a plethora of much-visited attractions included the Aquarium of the Pacific replete with new exhibit, Horses and Dragons: Vanishing Animals, evening lectures led by marine biologists, and plans for a $53-million-dollar project, Pacific Visions. Scheduled to open in late 2018, the new 24,000-square-foot, two-story facility will feature a 300-seat theater, an art gallery, and an expanded changing exhibit gallery. 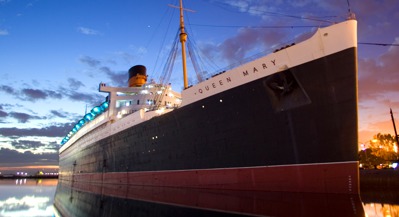 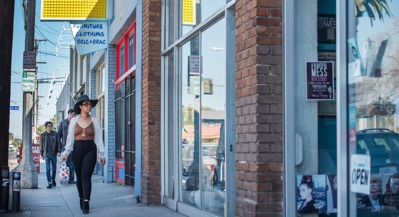